We are pleased to announce that the immediate availability of Release 0.4.0.

This is one of the biggest releases yet, and includes various new features, bug fixes, style updates and general improvements.

We have also updated the minimum required PHP version to 5.4.

For the full changelog, view the release on github

As always, please download and test this release, and let us know of any issues you may find. 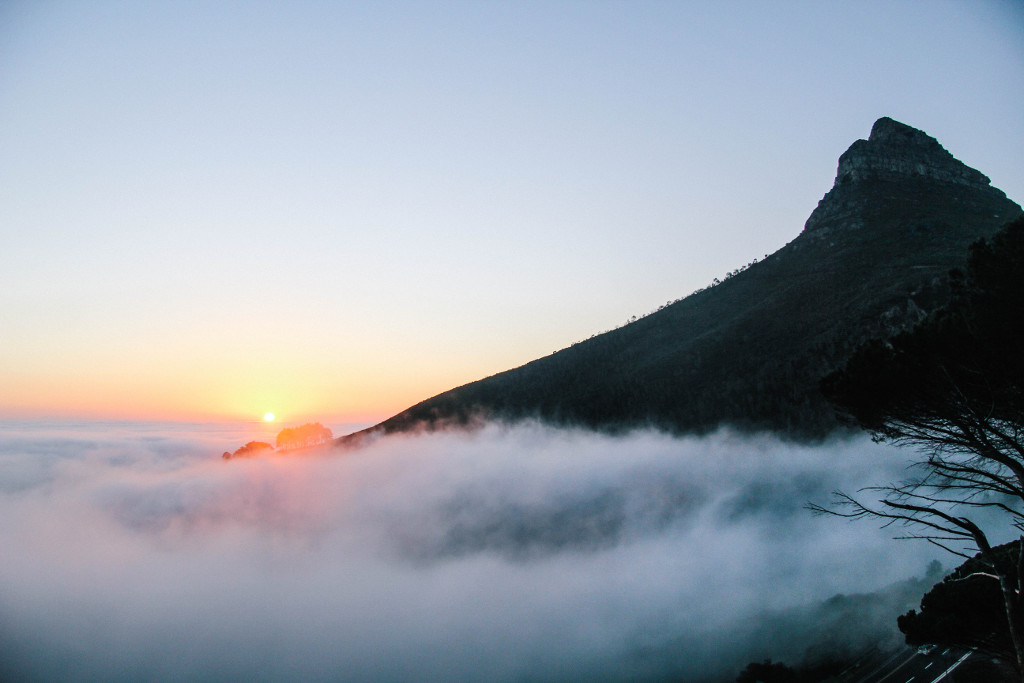 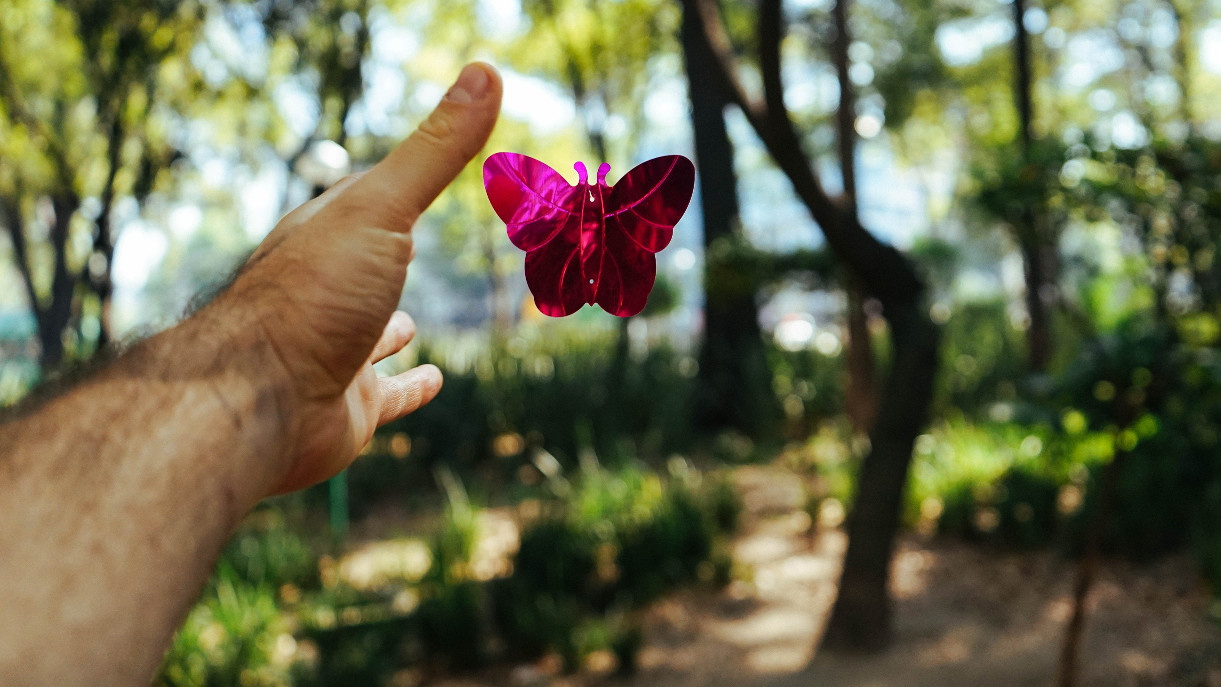 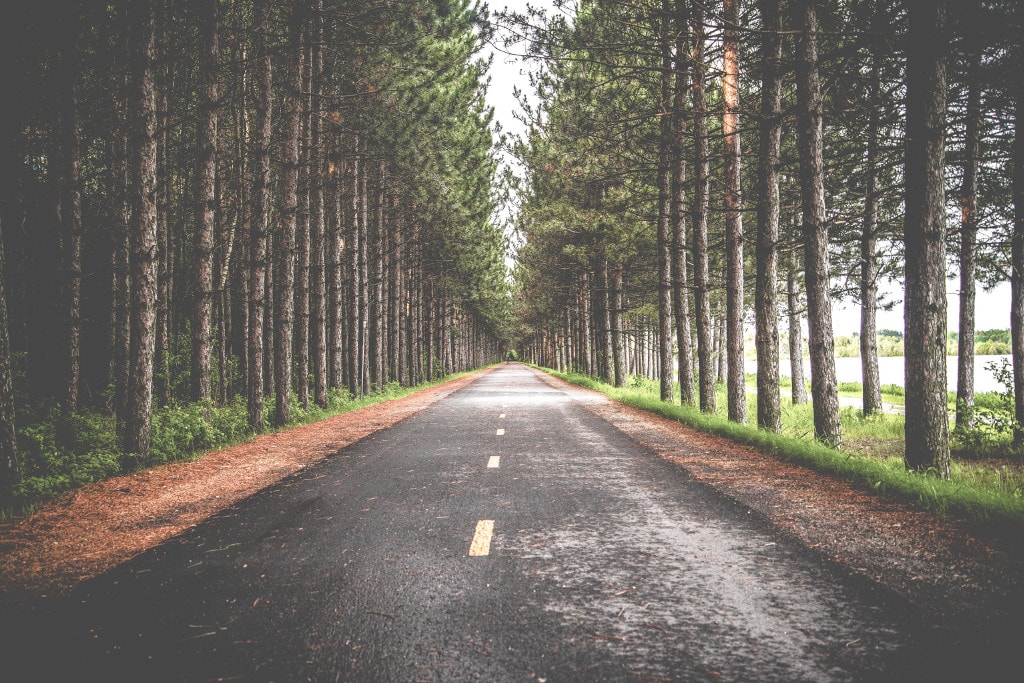